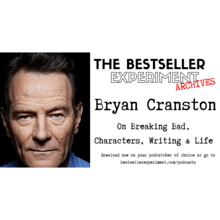 In this week’s episode from the BXP Archives…

Breaking Bad’s Bryan Cranston tells us about his life and new bestselling memoir, A Life In Parts. Oscar-nominated, Golden Globe, Tony and Emmy award-winner, he’s best known for roles in Malcolm in the Middle, Seinfeld and most famously, Walter White. Few people know that he is also an accomplished writer having written a number of screenplays, plays, and now his autobiography. We began our conversation by asking to speak to Bryan Cranston the writer…

Bryan Cranston is an American actor, stage actor, voice actor, screenwriter, director and producer. He is known for portraying Walter White on Breaking Bad, Hal on the Fox comedy series Malcolm in the Middle, and Dr. Tim Whatley on the NBC comedy series Seinfeld. For Breaking Bad, he won the Primetime Emmy Award for Outstanding Lead Actor in a Drama Series four times. After becoming one of the producers of Breaking Bad in 2011, he also won the award for Outstanding Drama Series twice.

Cranston was also nominated three times for the Outstanding Supporting Actor in a Comedy Series for his role in Malcolm in the Middle. His role in Breaking Bad also earned him five Golden Globe nominations and one win in 2014, nine Screen Actors Guild Awards nominations with four wins, and six Satellite Awards nominations with four wins. In June 2014, he won a Tony Award for Best Actor in a Play for his portrayal of Lyndon B. Johnson in the play All the Way on Broadway. He reprised his role in the television film of the same name, which debuted on HBO in May 2016. For the 2015 film Trumbo, he received widespread acclaim and was nominated for the Academy Award for Best Actor.

Cranston has directed episodes of Malcolm in the Middle, Breaking Bad, t Modern Family and The Office (USA). He has also appeared in several acclaimed films, such as Saving Private Ryan (1998), Little Miss Sunshine (2006), Drive (2011), Argo (2012), and Godzilla (2014). In 2015, Cranston executive produced and wrote the story for the original crime drama Sneaky Pete.

In this episode you will discover…

BUY Back to Reality – the novel from the Podcast 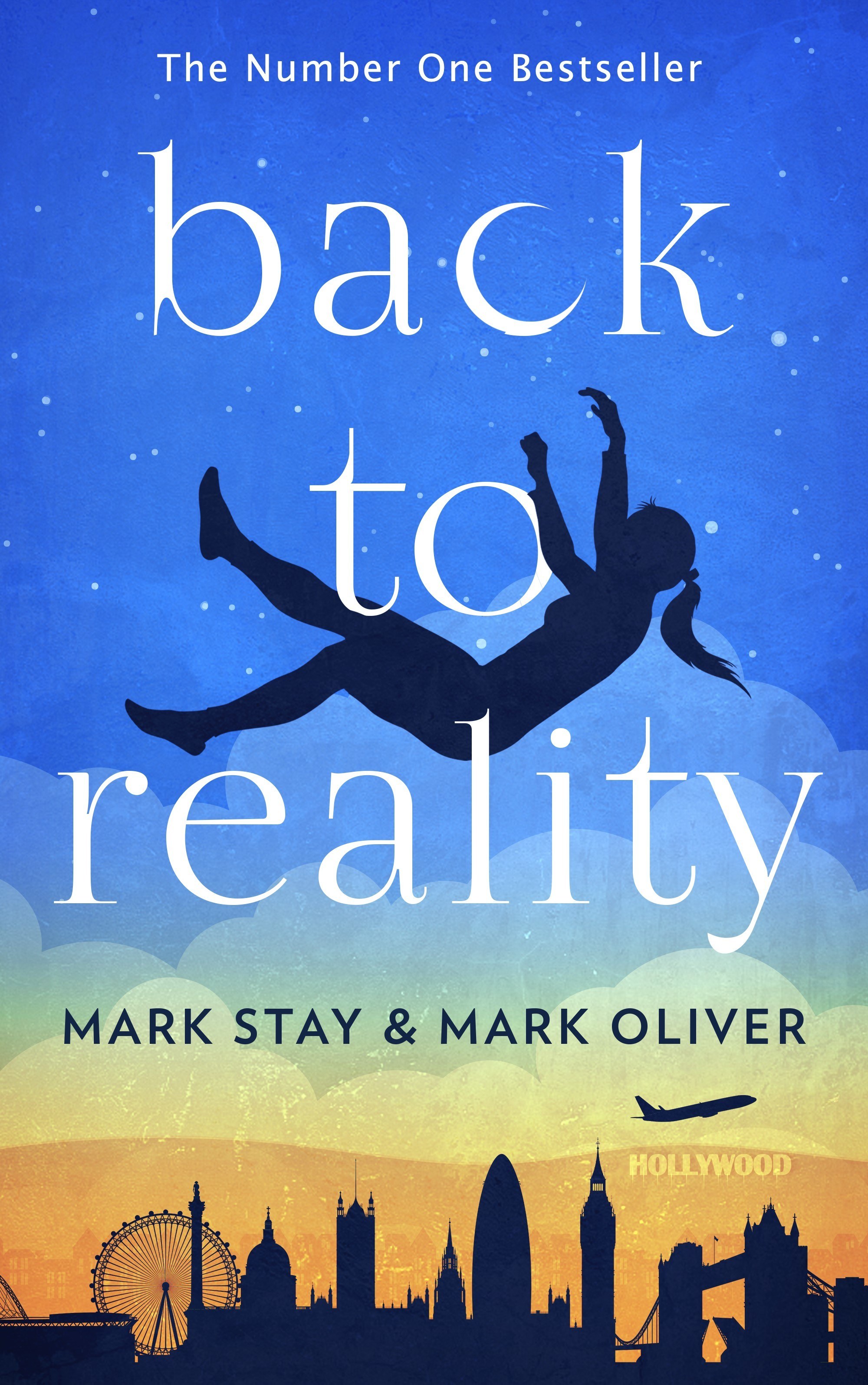 Find out more at https://bestsellerexperiment.com/backtoreality

Please do subscribe on iTunes and leave an honest review for The Bestseller Experiment Podcast on iTunes. Ratings and reviews are extremely helpful and greatly appreciated! They do matter in the rankings of the show, and we read each and every one of them. Don’t forget, when subscribing to the show on iTunes you will get automatic updates.

Back to Reality – the Novel – BUY HERE

Bestseller Experiment’s Vault of Gold. Sign up to get your free Writer’s ebook

Question Mark: Have a question you want answered on the show? Click here.

We talk about our personal goals for 2019 and reveal our new insane challenge for 2019… and once again we’re inviting our listeners to beat us to it.

EP360: A Christmas Special with the Two Marks

EP360: A Christmas Special with the Two Marks